What does the future hold? Hope or Hardship? 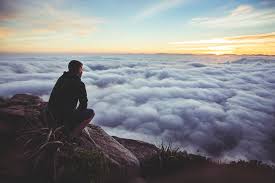 If there's one thing that can be said, 2020 has been a year that made everyone pause and take stock. It wasn't because we were curious nor good planners, but simply we were forced into a state of reckoning.

There were severe losses, where in many cases it, arguably, needed not happen. Many paid the ultimate price with their lives, and those who are remaining are in awe and wondering, Why?!?

Despite the hardships faced by everyone, the different attitudes of people shone through. People relied on their default values for survival. Not necessarily because they are/were uncaring, but simply because their hand was forced by the circumstances they faced and could not explain.

Did these situations begin in 2020? A pause for reflection would reveal - NO! They began before this particular year. What happened in 2020 was that the harvest of all that we were sowing came in, and in many cases it was not what anyone would have hoped to have to deal with.

The value systems of many may have caused their demise because of the choices they made. Some were reckless others were caring, the result however were the heavy costs that impacted - life, the economies, jobs, homes, coping mechanisms like disaster recovery, having to pivot to maintain a livelihood, and the list goes on.

We saw many politicians and many leaders in their true light. Their behaviors make their followers bold to express their various opinions, even if they seemed far-fetched to other population segments.

Many prayed and developed relationships with their God that was unprecedented. Why did it have to take a pandemic and other disasters/mishaps for us to make use of what was available to us all along - grace and favor. 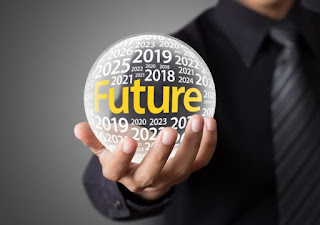 As we stand on the precipice of the unknown future, are we ready for 2021 or are we resigned to 2020 won? As we tend to say here in Barbados, you plan for the best and prepare for the worst. One thing is certain, where we face hope or hardship, we do so knowing that we are resilient as we were made that way. Let's expect that we will come out on the other end of the new year - capital, conquering our environment in which we are the ones who were given dominion from the Genesis of time.

Wishing you an abundance of blessings in your future.

COVID 19 - School Leavers and the Workforce

Every year, there's a question that rears up within the work force? Can these new school leavers do the job? Questions seem to crop up... 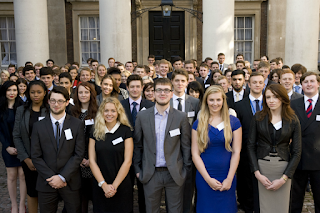