We must bear responsibility Almost daily, the news media is flooded with messages and opinions about the government. It is not unique to Barbados, but many nations face this dilemma. Usually, I observe, tending to keep my opinions to myself, and certainly not becoming involved in political discussions of any sort. By now, if you have gotten this far and read the topic then you must know when I'm coming from and wondering where I am going.

Politicians, to those who are interested, seem to play to the gallery of onlookers. Often they say things to press the emotional buttons of the listener to spark either their support for their party or for themselves, as we're seeing in recent times. There are some things that are common among them that I have an issue with; not with the politician, but with the people who listen/not listen to them. This concern for the people includes me as a citizen.

For too long, politicians have been throwing no end of buzz words, cliches, and phrases that are little more than wandering generalities rather than meaningful specifics at the populous. This is especially apparent when elections approach and they are seeking votes. Often their utterances include lots of blaming of the current government and promises of what they will do when they get in are the center of discussions. Perhaps this is politics!

The people then say they are neglected, ill-treated, marginalized and other such terms; I wonder who is truly to blame. Since many practice partisan politics blindly without question. Others just look at what they are going to get out of the promises uttered from the platform. Few, if any, really question in depth.

Glossy manifestos are pointless, and the noise from platforms are of little use to the people if we don't demand more. We must be mindful that those who are seeking to run for political office do so for the right reasons. Reasons that benefit the nation, it's people and the society as a whole.

One should expect some of the following and others not even mentioned here to be addressed: 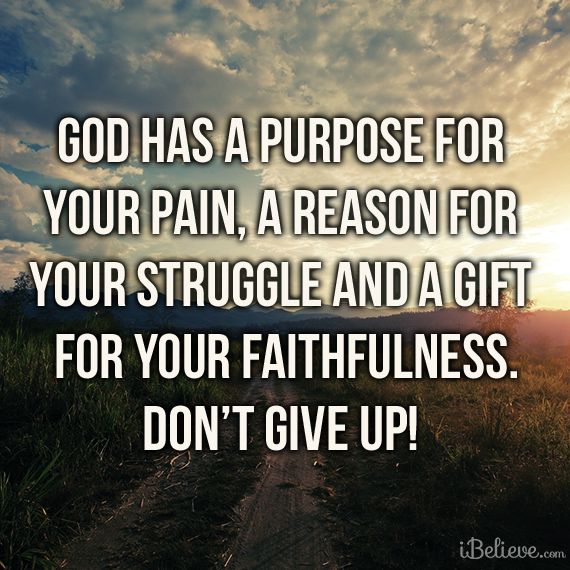 Let's move beyond the blame game and take responsibilities for our actions, words, and behaviours. Let us involve every aspect of our society address the problems and challenges that affect us all as long as we are resident in Barbados. Let us look at the problems facing us, but focus on the solutions and remedies to rectify our situations as a people so that the entire nation benefits. We have to be our brother's keeper. We have to look at multiple streams of improvement within our society. We have to prove to ourselves and the world that as a nation we can be strong and resilient, reclaiming what we lost and building for a brighter future. We must be a people that demand and adhere to accountability as one of our characteristics.
at December 28, 2017 No comments: 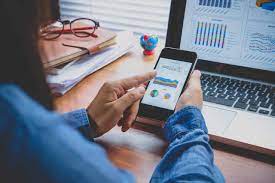