Often, I get the opportunity to meet with individuals that when you hear them speak, you'd think they were ready to move the world. Great goals, big ideas, well laid out plans, in some instances, and these all sound great until they hit the first snag whatever it may be.

Too often, they are ready to cut and run. In most instances, many hunker down and pray the challenge would leave if they ignore it. They even seem surprised that the issue is still there when they figure enough time has passed.

Going beyond all the plans that are made is the action which needs to be taken to realize those plans.

When prospects tell me what they want to do, I may sometimes say, I'll soon know how serious you are. Invariably, you get to see who has the toughness and tenacity to really go after what they want.

It is said, talk is cheap. We have heard that at various stages throughout life. It is more true than you can possibly imagine. Since many people want to shortcut the business process, they end up in the following cycle:


They are some people who would work for others more diligently than they would for themselves. They are not suited for self-employment.

Business requires commitment! This commitment is required on many different fronts - Financial, Marketing, Operations, and Legal, to paint with a very broad brush. 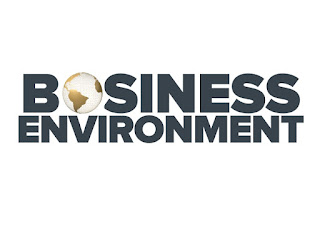